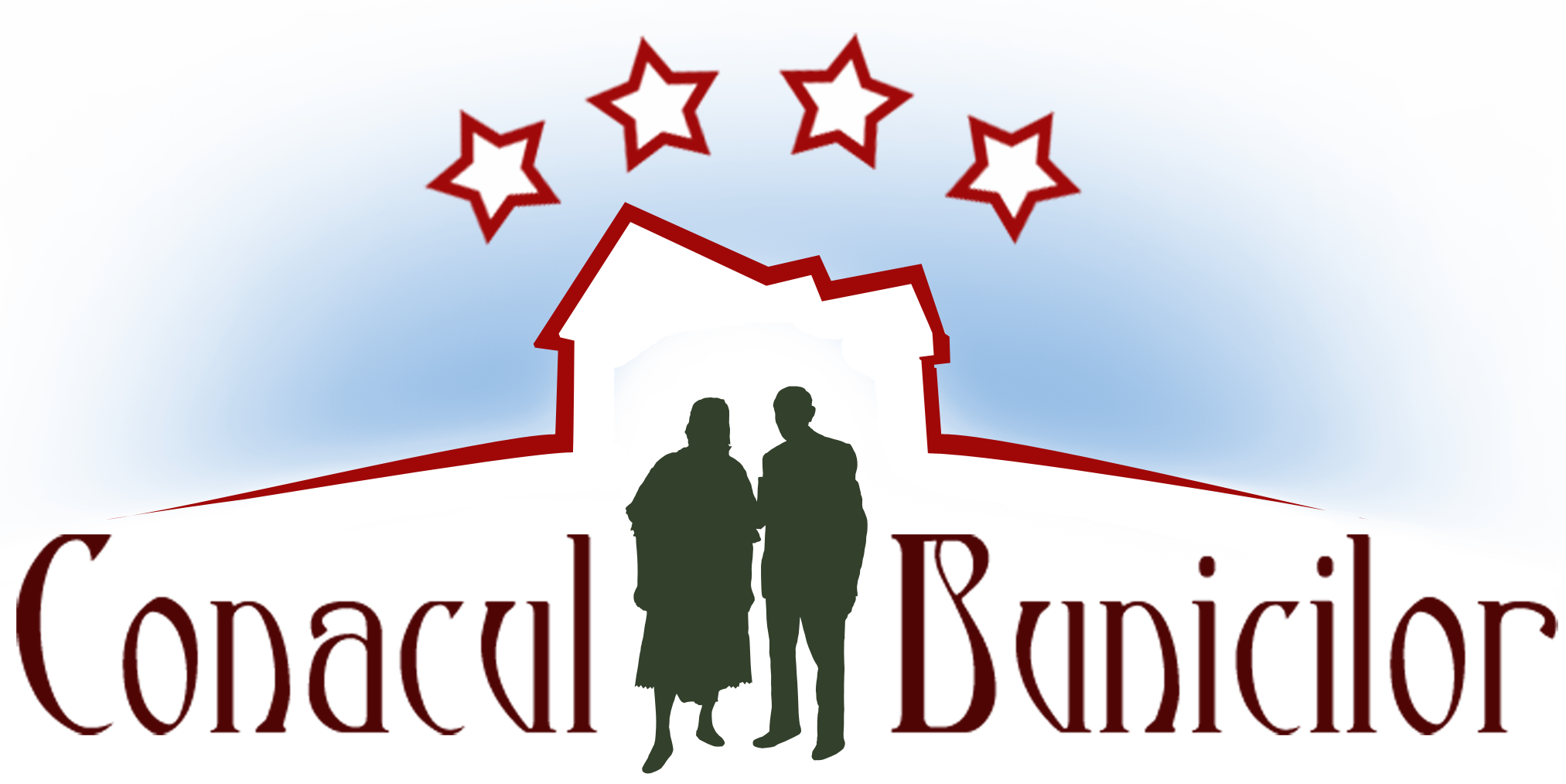 Short history of the family 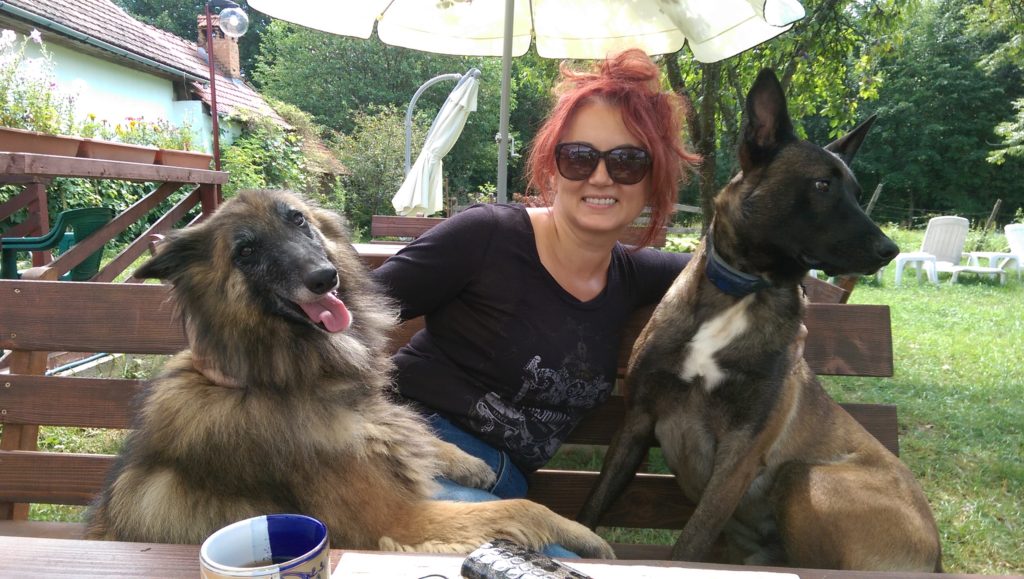 Lavinia, along with the stars of our guesthouse, Luna & Kuno, two Belgian shepherds, Tervueren and Malinois, the best friends of the children! 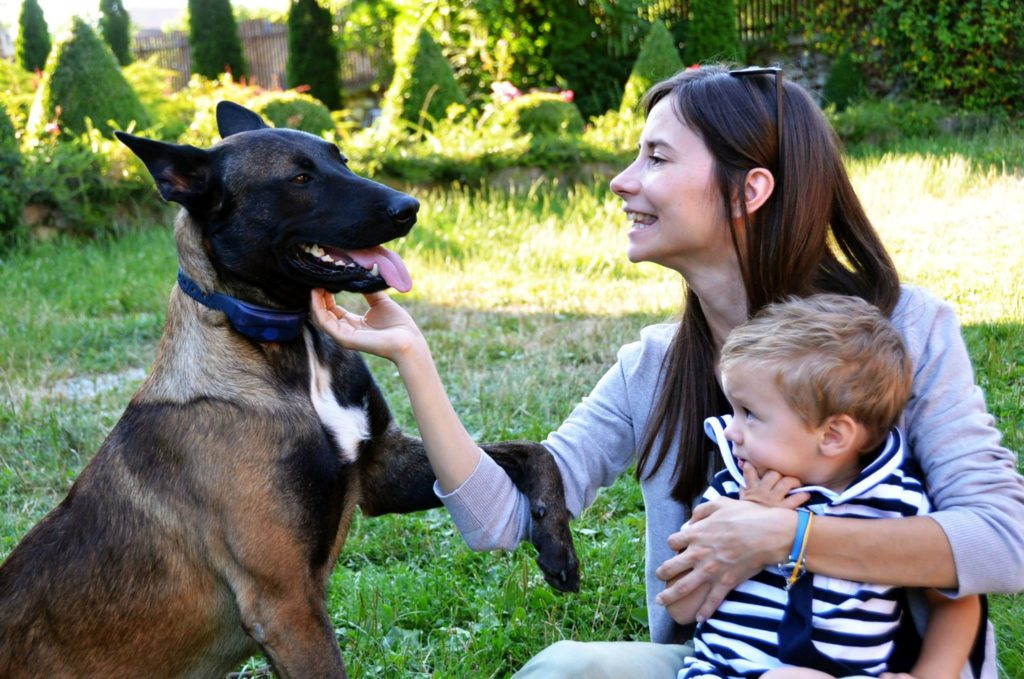 Kuno, fulfilling his duties as a good host

More than 160 years ago (1856) a shepherd, Constantin Flitan, left with his sheep from Mărginimea Sibiu and after passing the mountains settled in the Novaci area. His nine children, seven boys and two girls, formed here a strong family that gave ambassadors (Prof. Constantin Flitan, Deputy Foreign Minister, 7 years ambassador to France and the one who organized the visit of Gen. de Gaulle in Romania), renowned lawyers (Angheluta Flitan) or businessmen (Iancu Flitan established the first commercial bank in Novaci).

One of his nine children, Anghel Flitan (1885, d 1963) continued the family shepherding tradition and became one of the most wealthy people in the area. When he was expropriated by the Communists in 1949, he had over 2000 sheep, 40 cows, a cheese factory (he was the first to export cheese to Europe), the sawmill, one of the first cars in Gorj – a Buick – mountains, and thousands of acres of land.

Mariuta Flitan (b. 1909, d. 1989), one of four children of Anghel Flitan married Pantelie Moculescu (b.1902, d.1991), Oltean from Poienari, captain of the Romanian Army in World War II, and a teacher in Cernadia. They are the grandparents who, in 1925, built the mansion on the site of which our guesthouse is today. After significant renovations, but keeping all the original structure, we opened the mansion to the public in September 2007. 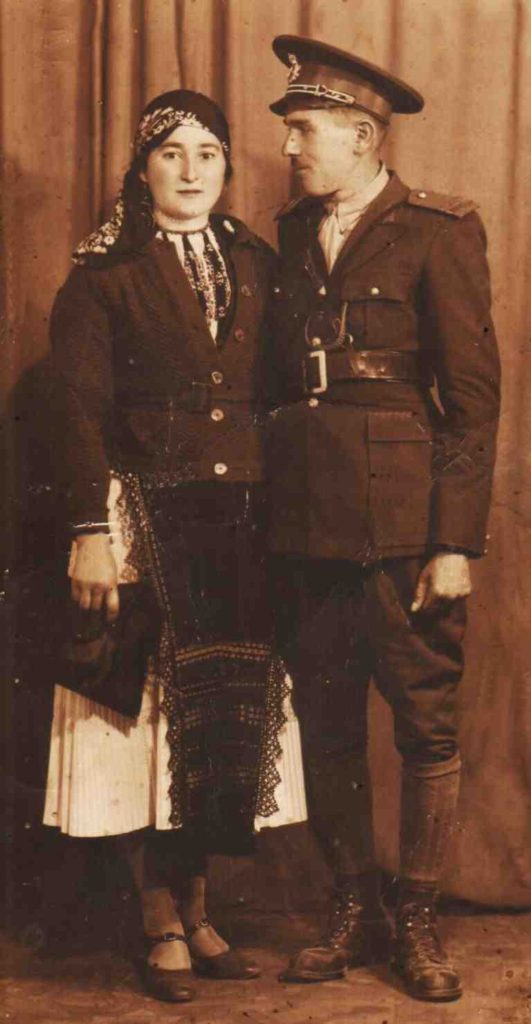 As far as we are concerned, Lavinia Zernoveanu, grandaughter of Mariuta, and Radu Zernoveanu, from Brașov, are both doctors, live in Bucharest and, together with our son, Radu (resident in the USA), want to continue the family tradition and keep alive the spirit of this noble place, with elegance and refinement, hospitality and good will, as our grandparents and great-grandparents built it! 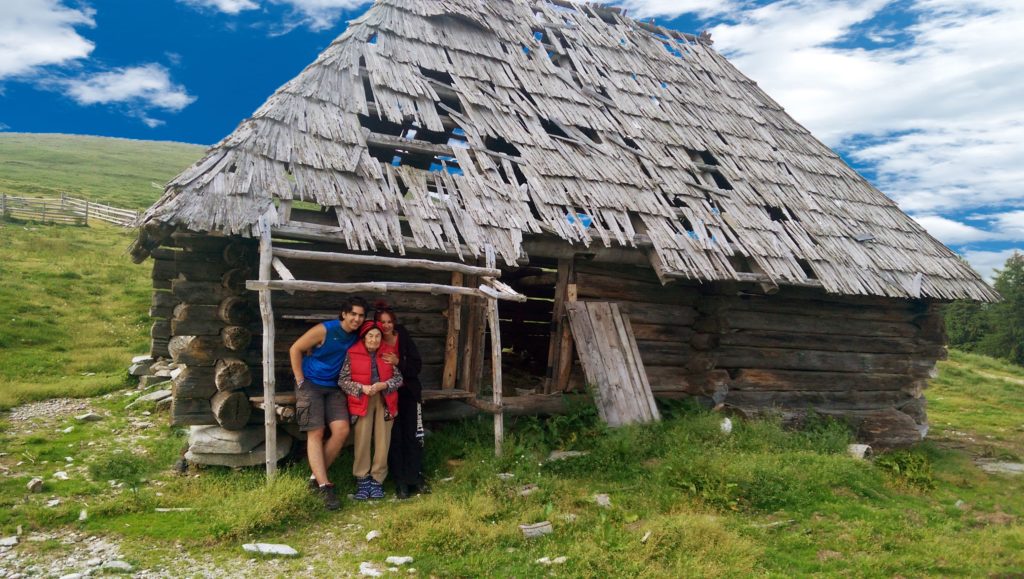 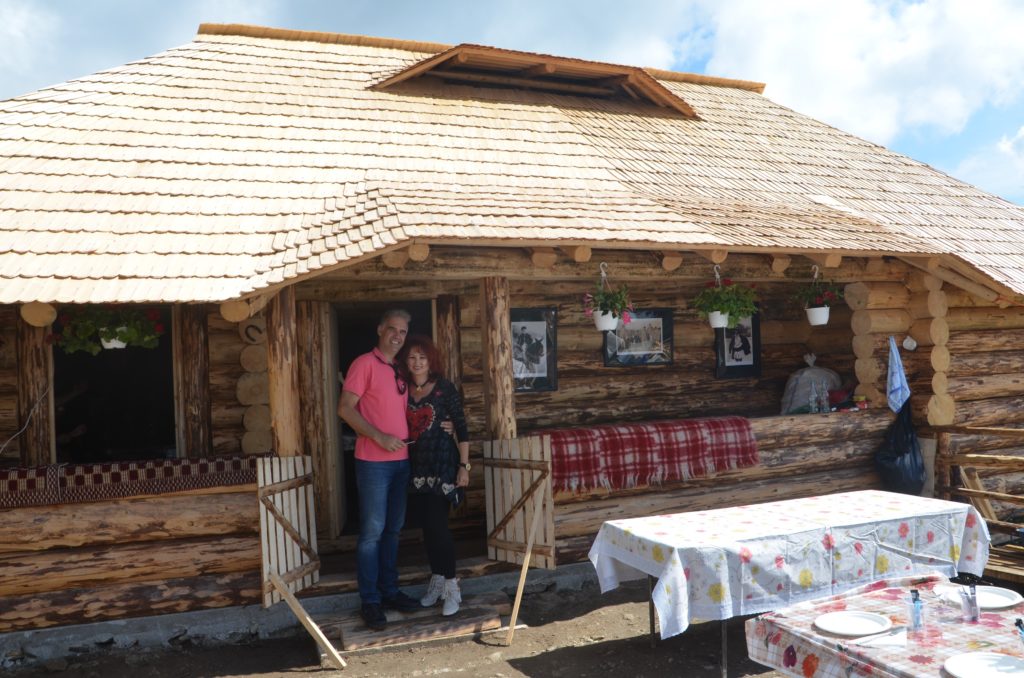